Dijon - Historic Seat of the Dukes

Once the seat of ducal rule in the medieval period, Dijon is a marvelous city just waiting to be explored! A luxury barge cruise through the French countryside is a wonderful exploration of a region of rich history. Dijon, the capital of Burgundy, is no exception. As one of several stops on our itinerary, Dijon holds a special place for us as a unique, vibrant city full of character. During our tours, guests have the opportunity to experience this wonderful culture firsthand at the market, a cafe, and walking the cobblestone streets of the city center. 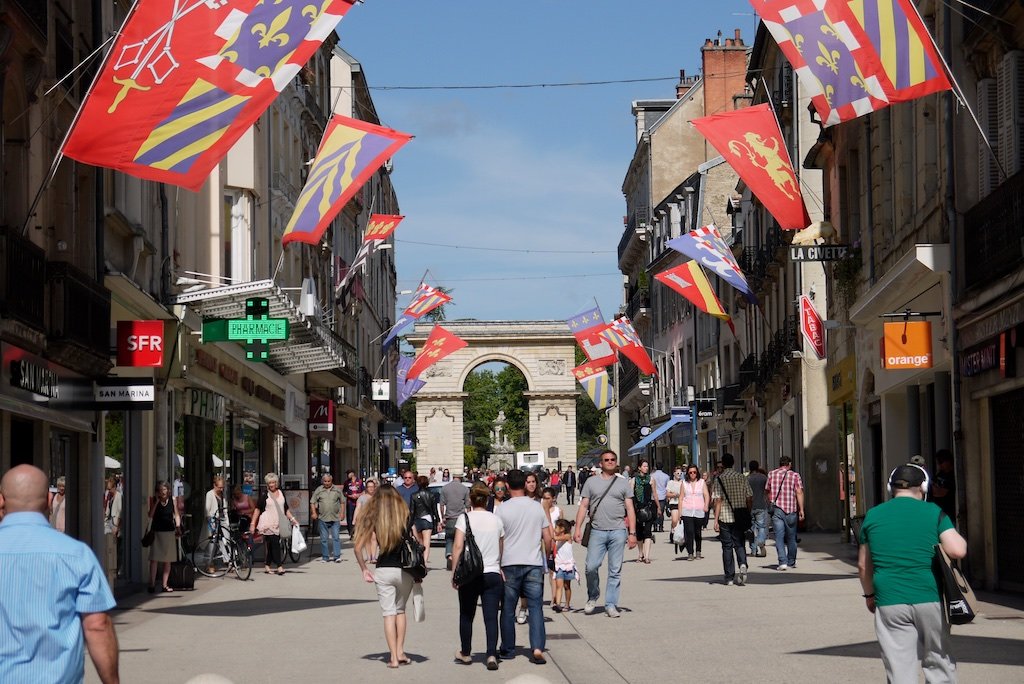 hotel barge Grand Victoria visit the Arc in Dijon, France on the Rue de LiberteDijon has been continuously inhabited since the Neolithic period, but really gained prominence as a regional hub during the Roman Empire; its location on the route from Lyon to Paris made it vital to trade in Gaul. Dijon came to the forefront of European politics in the eleventh century, when it became the seat of power to the Duchy of Burgundy, an independent fiefdom for several centuries. Under their rule, Dijon became a place of wealth, power, and prestige, as well as a center for the arts and learning. Under the Dukes, Burgundy played a vital role in western Europe’s transition from the Middle Ages into the Renaissance era. Today, guests can see the power and wealth of this time in the Ducal Palace, located in the central part of town, which serves as a museum and city hall for Dijon. 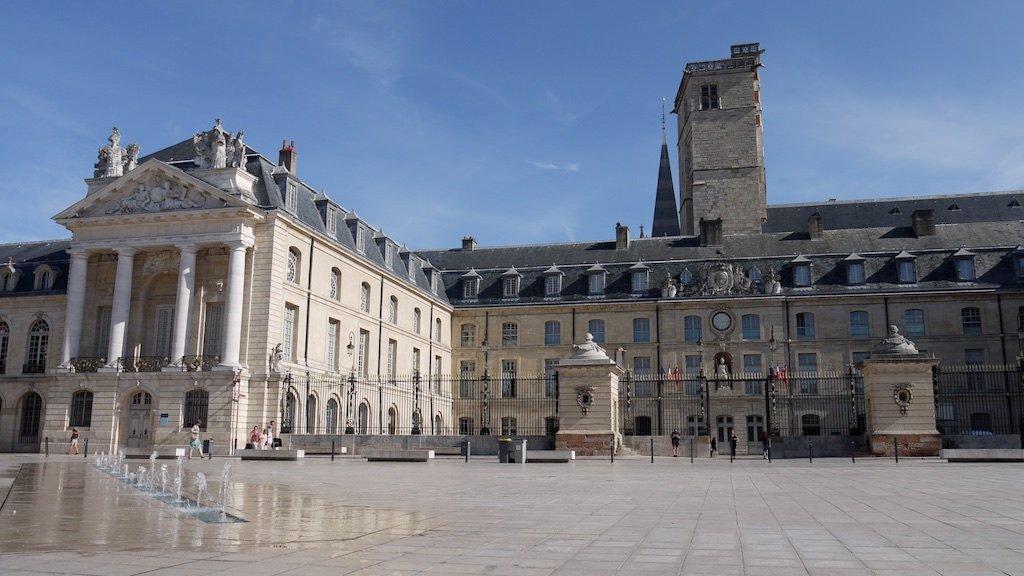 Hotel Barge Grand Victoria tours the Ducal Palace in DijonToday, Dijon is a culinary and cultural center for the Burgundy region. Dijon mustard was created in 1856, and several shops are still a tourist draw in the town center. It holds the International Gastronomic Fair annually, which is one of the ten largest festivals in all of France. Every three years, Dijon hosts the Florissimo flower show. The center of town is home to Gustav Eiffel’s marketplace. Eiffel, a native of Dijon, contributed the market and several other designs to the city. Like the Parisian tower that bears his name, the market is made in his distinctive style. Guests have the opportunity to visit the market and marvel at the food sold inside. 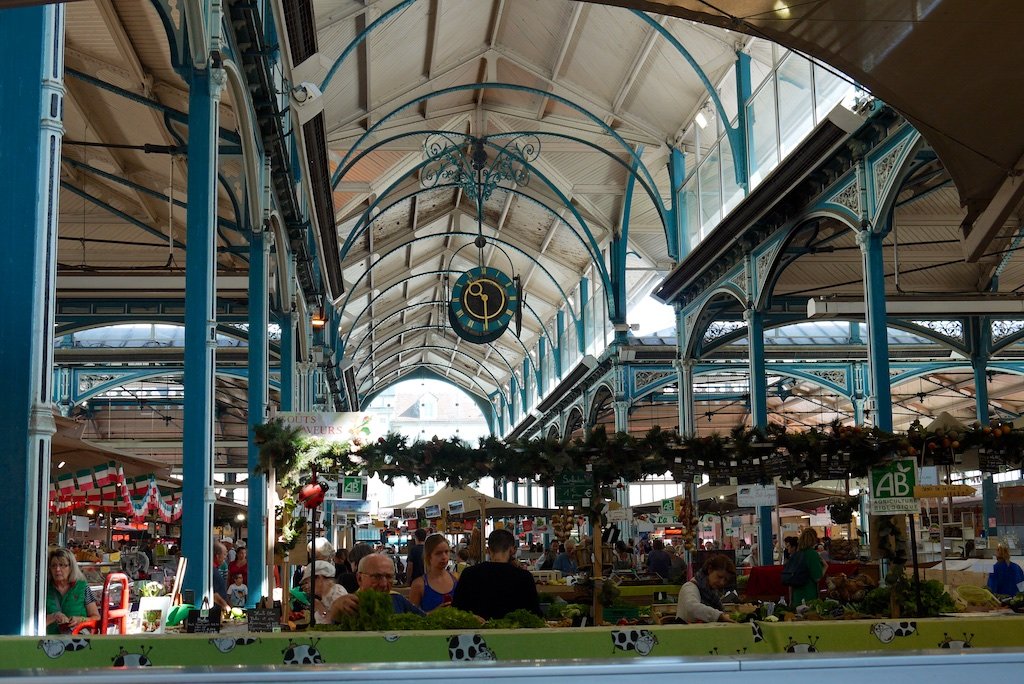 hotel barge Grand Victoria tours Les Grand Halle, DijonOur itineraries give Grand Victoria guests ample opportunity to explore Burgundy’s rich history firsthand. Walking the historic streets of Dijon is just one of many reasons to consider a trip to France in 2019. Contact us today to book the vacation of a lifetime!

From the Desk of the Edward and Cindy
We are excited to welcome you to the Grand Victoria! There is no higher priority to our entire family than the safety of our guests and crew while we cruise the waterways in France. In the current environment, it’s important for all of us to travel smarter and more consciously.
We want to reach out personally and inform you of the operational guidelines onboard the Grand Victoria to support you on your barge trip through France. We are completely committed to placing the safety of our guests and crew as the highest priority in our decision making and the monitoring of government advisories daily. We already take great pride in maintaining the highest standards of cleanliness and hygiene on board the Grand Victoria. Our guidelines strictly follow the recommendations and standards set forth by government agencies for your memorable French barge river cruise.