One of the joys of barging in France is the architecture. Century old churches steeped in history. At the center of the Place d’Armes, the Notre-Dame Church, built in the 13th and 14th century, is the main monument of Auxonne. During the Second World War Auxonne was liberated on 10 September 1944 by troops who landed in Provence.

The Notre-Dame Church in Auxonne was built by Antoine le Rupt between 1516 and 1520, the doorway is heavily decorated. The towers are asymmetrical because of the weakness of the ground on the northern side and can be seen from the deck on the river barge Grand Victoria while moored on the canal. The tower of the doorway is 40m high and has 163 steps. The statues disappeared during the revolution and were replaced 1853-1854. The six on the South side are interpretations of the prophets of the Well of Moses of the Chartreuse de Champmol in Dijon. The long narrow central hall in the church was built in three levels: the tall arcades mounted on the top of the compact pillars, the triforium and the clerestory windows in the front of the gangway. The vault is decorated by some painted fleur-de-lis and vegetable patterns on the key stones are adorned with faces. Some parts of the fresco-paints remain on the Northern wall and on the south transept. 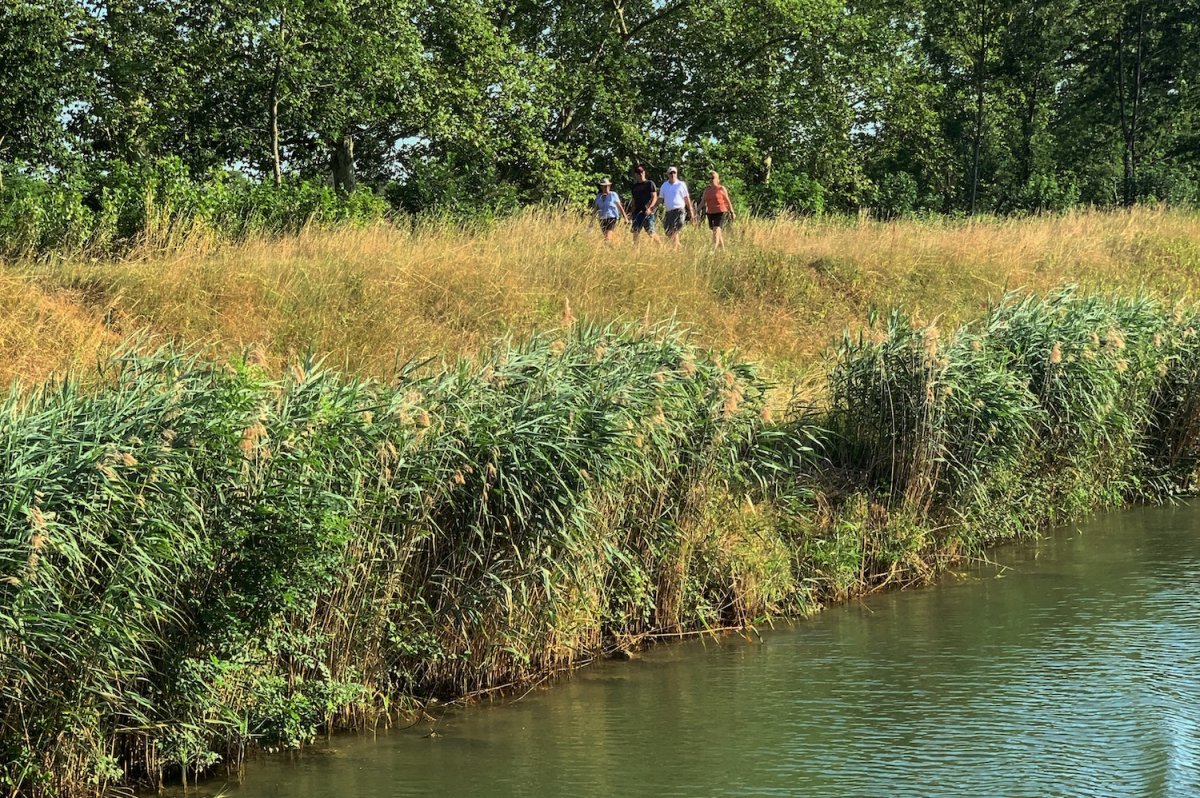 French barge vacations in France offers the enjoyment of unpacking only once for every hidden gem to discover along the Saône River. Enjoy a leisurely walk or an exhilarating bike ride on the canal path from the lock into Auxonne. In addition, our guests on board the luxury river yacht Grand Victoria are offered a full itinerary of charming stops on a French barge vacation. Auxonne is one of those beautiful forgotten cities rich with French history on barge trips through France. It was home to the Artillery School where Napoleon Bonaparte was stationed as a lieutenant and audited classes from 1788 to 1791. The Grand Victoria’s French barge cruises through the Burgundy wine region into the Macon wine region. A French barge canal cruise aboard the 39-foot luxury yacht Grand Victoria is a fabulous French barge vacation by itself, all along the river culinary pleasures and fine French wines are presented to our guests as the scenic beauty is on display moored outside the 1826 Ramparts on the south side of Auxonne.

From the Desk of the Edward and Cindy
We are excited to welcome you to the Grand Victoria! There is no higher priority to our entire family than the safety of our guests and crew while we cruise the waterways in France. In the current environment, it’s important for all of us to travel smarter and more consciously.
We want to reach out personally and inform you of the operational guidelines onboard the Grand Victoria to support you on your barge trip through France. We are completely committed to placing the safety of our guests and crew as the highest priority in our decision making and the monitoring of government advisories daily. We already take great pride in maintaining the highest standards of cleanliness and hygiene on board the Grand Victoria. Our guidelines strictly follow the recommendations and standards set forth by government agencies for your memorable French barge river cruise.