The Best French Canals To Explore 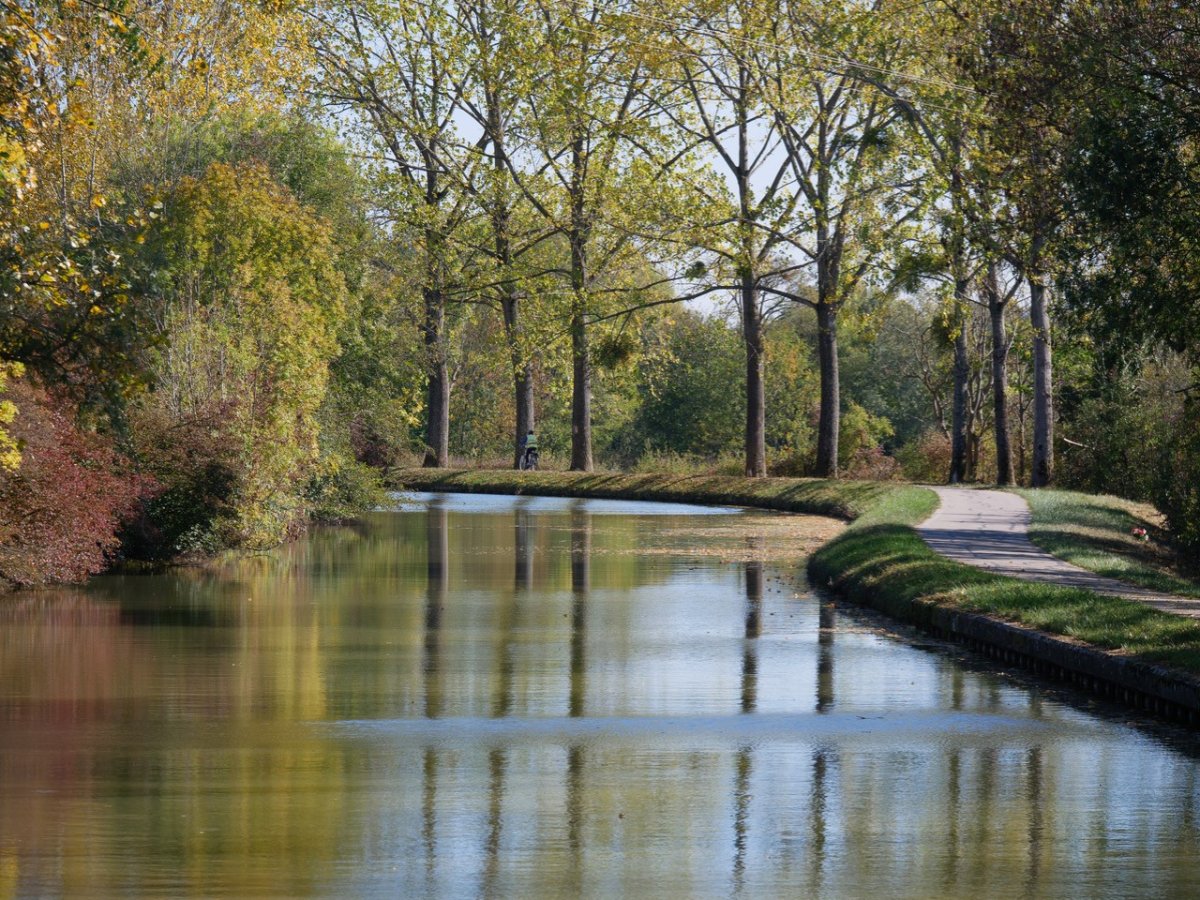 If you’re looking for a place to take a trip that’s beautiful and that has plenty to do, France is the place to go. A barge cruise through some of France’s most scenic waterways is a unique option. France has so many lovely waterways that it’s not hard to find one of the best French canals to explore.

The Canal du Centre runs through central France from Digoin at the Canal latéral à la Loire to Saône at Chalon-sur-Saône. The Canal du Centre opened in 1790 and features 61 locks along its path. These days, the canal has little commercial traffic, and it passes through some beautiful countryside areas. Along this route lie Paray-le-Monial, Le Creusot, Chagny, and several other locations for you to explore.

Connecting the Burgundy region to Paris, the Canal de Bourgogne is hailed as one of the best French canals to explore. It features many historical towns and attractions along its path, including the town of Dijon, which is famous for its wine and mustard.

Another of France’s most famous canals, the Canal du Midi is one of France’s most beautiful canals, with rows of trees lining both of its banks. The canal was built in the 17th century and attracts hosts of visitors to this day. One destination you’ll want to visit along this canal is Toulouse, the “Pink City” of France.

Another of Burgundy’s canals, the Canal du Nivernais flows through the countryside of France. In addition to the green, rolling hills along its path, you’ll be able to visit small villages, vineyards, and châteaux.

The Canal de Briare is one of France’s oldest canals. Completed in 1642, the canal originally included a complicated set of locks, some of which were eventually abandoned because of the delay they caused for those using the canal. These locks can still be seen in Rogny-les-Sept-Écluses, along with other beautiful villages and scenery along the route.

The Canal de la Somme is located in northern France, and with its marshy scenery, it’s an ideal canal for leisure boaters to visit. The city of Amiens and its famous cathedral lie along this route, making the Canal de la Somme a good choice if you’ve always wanted to see this historic city.

France is a country known for its waterways, so finding the perfect route for your next visit won’t be hard. If beautiful scenery, fine wine, and famous French destinations interest you, consider one of our

Cruise through the French Wine Country

Morning in Burgundy! There are few places in the world where waking up is quite like this. Fog drifts over the canal, creating an other worldly atmosphere and bringing an air of mystery to this countryside. Beneath your feet, you can feel the gentle sway of your accommodations floating in the waters of the River Saône.